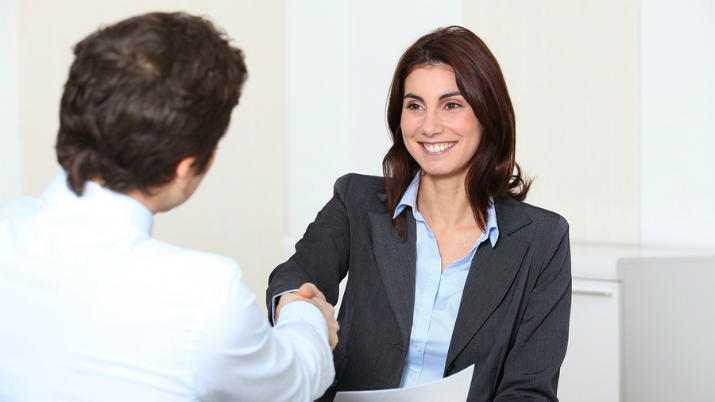 Are young female leaders the key to future business success?

We’ve spoken recently about how businesses need to plan their next CEOs in advance, and that opinion still holds strong. The recent turmoil at FIFA, Twitter and Reddit, with all three seeing major management upheavals, just goes to show that the need to find great talent is at an all-time high. Young professionals in business, the so-called ‘Generation-Y’, will be the next targets for high-level positions, but future successes will also be dependent on another factor – female professionals.

The number of women in managerial and senior roles is low, but increasing year by year. A 2013 study found that almost a quarter of senior roles across the globe were held by women – 3% higher than the previous year. Female CEOs have increased massively as well, with the recent hiring of Carolyn Fairbairn as the first woman to hold the position of Director General at the Confederation of British Industry being a prime example.

Just as younger executives can bring fresh, new ideas to a business (their knowledge of tech and social media unparalleled), so too can women. They can challenge stereotypes and provide an insight opposed to the classical ‘macho’ nature of high-end management.

However, there are still a number of industries that are male dominated. For example, despite vast improvements in terms of changing attitudes towards women in engineering, particularly in management roles, we are seeing few women at the top.

Research by Jo da Silva, a trained engineer, attributes this to a reluctance on the part of women to take on stereotypically ‘masculine’ roles, who are concerned about ‘how they can retain their femininity but still be a brilliant director in a traditionally male field”.

Jo herself demonstrates how this isn’t actually a boundary for women, having been part of the ‘35 women under 35’ ceremony from 2001 – the first of its kind – created to highlight the ‘new generation of boss-women’. This month saw the 15th iteration of the ceremony take place and included a number of very successful women in male sectors such as Dr Nasrin Hafezparast, a radiologist who left a very respectable salary all to create her own start-up business.

Clearly, there is plenty of room for successful women in any industry. Joséphine Goube, director of partnerships at Migreat argues that women need to stop doubting themselves, claiming that “Chauvinistic men were an issue in the 1970s; we’ve come way beyond that. Women need to stop victimising themselves.”

Indeed, the main thing holding women back nowadays is not a culture of masculinity, or a gender glass ceiling – it’s women themselves. With two thirds of women in business believing they’ll never make it to the top, they are taking themselves out of the game without even having a go. There’s no doubt that young professionals and women will be key in shaping business over the next few decades – we just have to hope that they believe that’s the case as well.