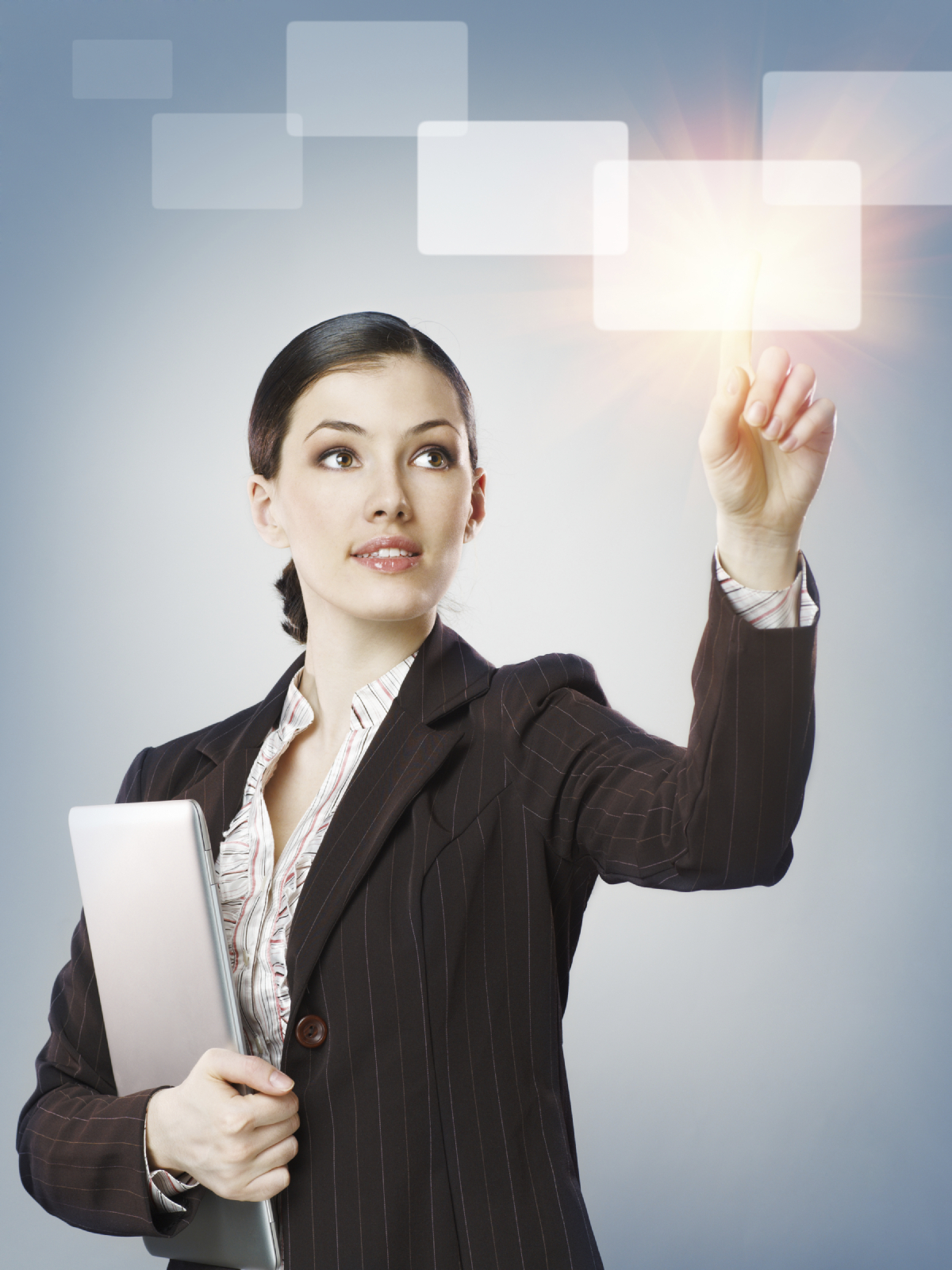 A recent survey by London Tech Advocate has found that almost a quarter of London tech companies do not employ any women at a board level.

Over a third of the survey’s 1,600 respondents (39%) said that they worked in a company where women hold less than a fifth of senior roles and 15% had no women at a senior management level at all.

Despite this, almost half consider tech jobs to be more accessible to women in London than in other cities across the rest of the UK.

The figures are disappointing given the growth of the tech sector over recent years. London has a global reputation for diversity, yet the expanding tech industry fails to reflect this in its senior positions. In fact, 59% of those surveyed felt that tech firms in the capital do not represent the diverse nature of the city.

There are plenty of opportunities for women in the technology sector but the problem is that many women do not think that they are suitable for senior roles, despite having the relevant qualifications.

More needs to be done to attract people into digital careers; particularly when it comes to getting women into top-level positions. Projects like the Women in Tech initiative are a good start, aiming to increase the representation of women in the technology world, with hopes of a rippling effect from London to the rest of the UK.

As gender intelligence continues to rise higher on the strategic agenda, companies are beginning to recognise that they could be losing out on talent if they continue their current recruiting practices. There is a wealth of extremely capable and successful women who are senior figures not just in the tech sector, but also throughout industry, and hiring them into top positions will undoubtedly benefit the industry and the UK economy as a whole.