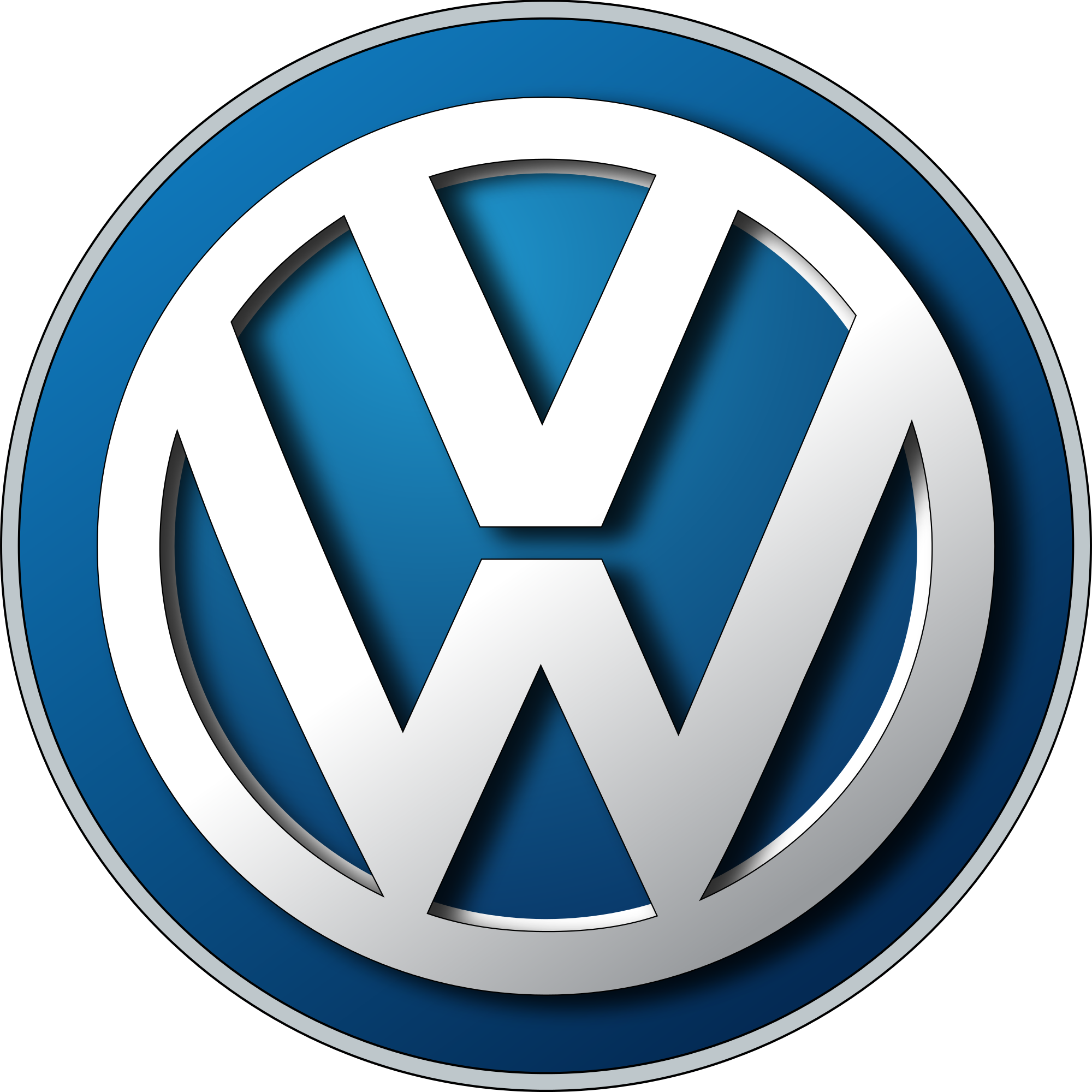 Strong Leadership in demand in light of VW emissions scandal

Anybody who has been paying attention to the news over the past week will know that German automobile manufacturer Volkswagen is facing a huge challenge in maintaining in reputation as one of the leading businesses in its field. This comes after it was revealed that the US Environmental Protection Agency found that a prohibited device had been used to cheat on emission tests.

CEO Martin Winterkorn stepped down from his role after the scandal was brought to light, replaced by Porsche CEO Matthias Muller within a couple of days.

Muller, 62, who set record revenue and profit levels during his last fiscal year at Porsche, now faces the prospect of leading a company with a fine of up to $18 billion on the horizon, and a stock value that has already fallen by one third. Furthermore, former CEO Winterkorn has been placed under investigation by German prosecutors for “allegations of fraud” and Switzerland has banned the sale of VW diesels.

To give them credit, Muller has been saying all of the right things so far. He has promised to leave “no stone unturned” and said that the company will promote “maximum transparency” in dealing with the investigation. And whilst a fine is certainly a problem, Muller needs to look at the scandal from a wider perspective. The emissions scandal is more than just a fine, it is a public embarrassment that exposes the firm’s out of control culture.

A marketing executive told USA Today that there is a “measure of arrogance” to the scandal, to the extent that decision makers at Volkswagen believed that they could get away with cheating because they were smarter than “everybody else”. After all, did leadership figures really believe that US government officials were going to be fall for this?

As many as 11 million diesel vehicles fitted with the deceiving system are set to be recalled, with interim chairman of the company’s supervisory board Berthold Huber calling it a “political and moral catastrophe”. To put it into context, this is an organisation that has 12.9% of the world passenger car market and employs 592,586 people worldwide – who in turn produce nearly 41,000 vehicles a day.

In the past, the likes of Toyota and Hyundai have been able to successfully overcome scandals and rebuild their image. Volkswagen now has to do the same with an enormous fine looming, a stock value way down and a brand seen as untrustworthy and corrupt.

In the coming weeks and months, it will be interesting to see how Muller, a man who has a tremendous track record in business, utilises PR to improve his company’s image as well as reviewing how decisions are made day to day. With former CEO Winterkorn still saying he had no direct knowledge of the emission cheating system, there is absolutely no doubt that this will be the biggest challenge of Muller’s career – but the VW board has acted quickly to hire a man who they believe has the leadership credentials to lead a manufacturing giant through its darkest moment in history.