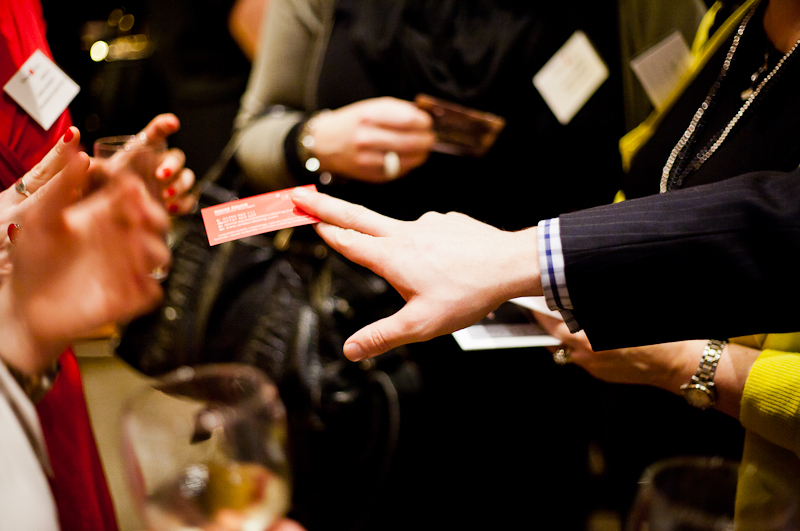 New research has revealed that the average UK worker will work more than 9,000 unpaid extra hours throughout their career, changing jobs at least six times and receive up to nine pay rises throughout their professional life.

The report, published by the Association of Accounting Technicians (AAT), also found that the average adult will earn a starting salary of just £8,000 a year in their first job, take three months (94 days) off work in sick leave and be late for work a staggering 141 times.

Of the 2,000 people surveyed, almost half (45%) of all workers have been made redundant at least once during their career to date, with the majority of respondents stating that they work at least four extra hours each week – a factor that according to the report authors could see many workers losing the equivalent of £153,408 over their lifetime

Paul Coleclough, CEO of Joseph Executive, said: “The job for life culture has long been consigned to the history books and it is no surprise to see such a high rate of job change. This is perhaps a lasting legacy of the recent recession.

“When the credit crunch evolved into a full blown economic recession the vulnerability of many markets – and the organisations that operated within them – was severely exposed.

“As a result, there was a marked rise in the number of interim and non executive directors who were brought in on a short term basis to help steer the organisations through troubled waters.”

The report also found that 46% of respondents stated they would quit their job for the prospect of better satisfaction elsewhere, even if that meant re-training or gaining new qualifications in order to make the switch.