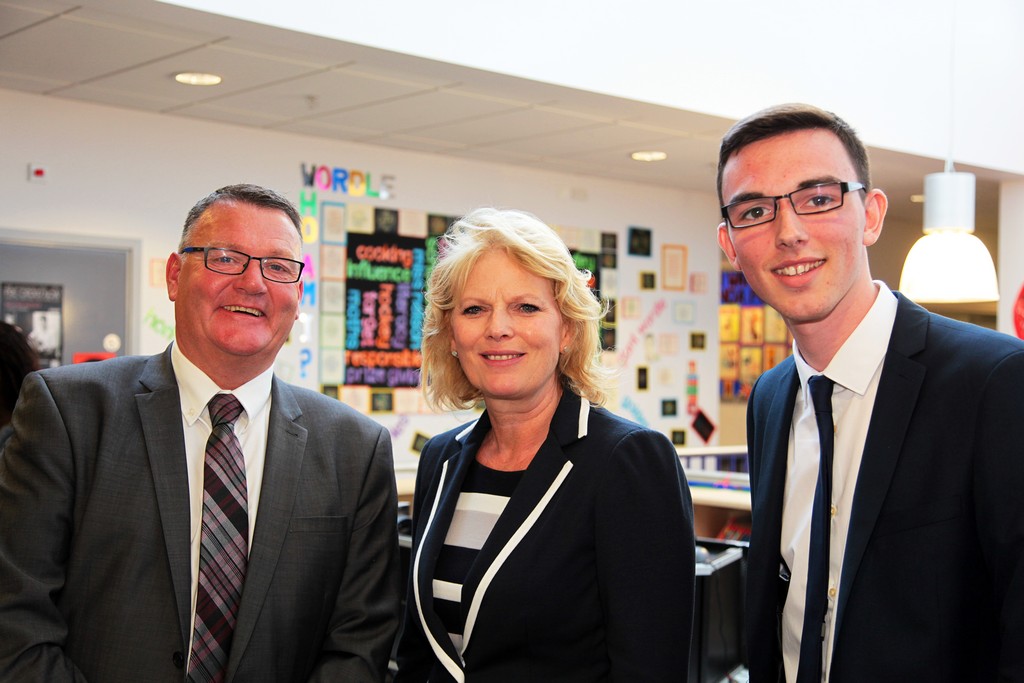 What will Anna Soubry’s new role mean for businesses?

Soubry – whose background is diverse to say the least – will be tasked to back up PM David Cameron’s election pledges to grow the number of small businesses by 2020.

An MP for Broxtowe since 2010, Soubry was a key figure in promoting the growth and competition of the 5.2 million SMEs in the UK. She also campaigned for the equal marriage bill, and holds strong beliefs in favour of legalising cannabis as well as assisted suicide for the terminally ill.

Prior to this, however, she worked as a journalist during the 1980s and 90s, presenting shows such as North Tonight and ITV’s This Morning. She followed that by drastically changing professions to become a barrister in Nottingham for 15 years, which ended just before her entry to parliament in 2010. Her relatively short parliamentary career has also been noteworthy, with her outspoken comments drawing with ire and respect from various peers.

Soubry’s reputation as a tough-talking, formidable speaker should be music to the ears of SMEs. Mike Cherry, Policy Director for the Federation of Small Businesses, believes that this appointment could provide small businesses with a platform in order to voice their concerns:

“This is a big win for the FSB as we have long been pushing for a dedicated voice at the heart of government who could robustly advocate for the UK’s 5.2m smaller firms. Small business can now feel more confident that their concerns will be heard at the highest level”.

One of the key tasks that Soubry will be facing is ‘Help to grow’, a £100 million pilot scheme that has been created in conjunction with the British Business Bank. They believe that increasing numbers of smaller businesses are hoping to grow the turnover in the next 12 months, meaning that they will need financial help, which is where the £100 million comes in.

She will also have to deal with advanced manufacturing and business sectors, including low carbon economy. Other responsibilities include coping with economic shocks, deregulation and better regulation, local and regional growth and insolvency.

This new initiative, spearheaded by Soubry, should be exactly the kind of thing that small business owners will be wanting from this new fully Conservative government. Small businesses are increasingly being seen as a very important part of their sector, promoting the UK as somewhere where entrepreneurs thrive and innovation is key.