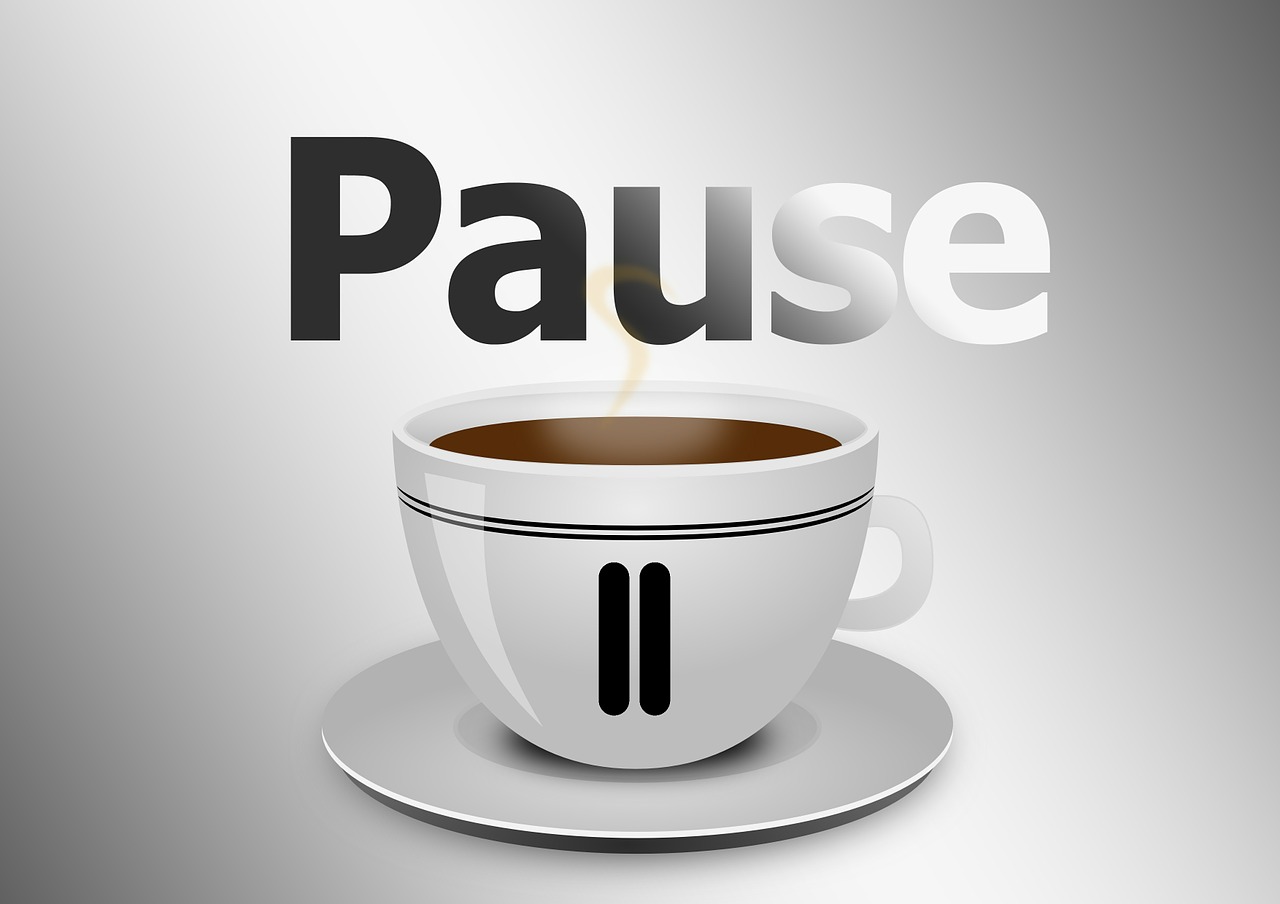 Why CEOs need to take a break

With recent reports stating that the BMW CEO Harald Krüger fainted during a German motor show, questions are being raised about the nature of high-end executive work. On the face of it, CEO’s live quite a good life – good salary, mainstream attention, the power to lead a company in new and exciting ways…but what tends to be forgotten is the stress that follows such a role. So should CEOs take a break?

The incident happened yesterday morning during a press conference in Frankfurt, where they were presenting their latest car models. However the worry was that Krüger had stated that he was ill prior, yet still continued to go out onto the stage for the presentation. As is often the case with people in such roles, work is seen to be of paramount importance, with health and personal wellbeing often taking the backseat.

Thankfully it turned out to be nothing serious – but the point is that it could have been. Chief executives have a responsibility of leading their company, and so will not want to seem weak; after all they have worked hard for a long amount of time to get to where they are today. Executives spend more time than ever in the public spotlight due to social media, so feel the necessity to be ‘out there’ – but at what cost?

Some CEOs are taking heed and learning to have a better work/life balance. For example, Blurb CEO Eileen Gittins switches off during holiday periods, stating that “I’m off the grid. The world probably won’t come to an end in the week that I’m gone!”

But that’s a rare case of relaxing in a usually 24/7 environment. Chief executives, in many cases, need to set aside personal pride and take time off, as this will provide many benefits. As well as improving their personal health, they’ll be more refreshed when they return, to provide creative new ideas. As well as this, it’ll give other staff a chance to take the reins for a short while – which could help the CEO in choosing a future successor.

Hopefully the case at BMW can be a changing point for how CEO’s views their own health in work, so that companies as a whole can run more efficiently. What do you think? Let us know on Twitter!