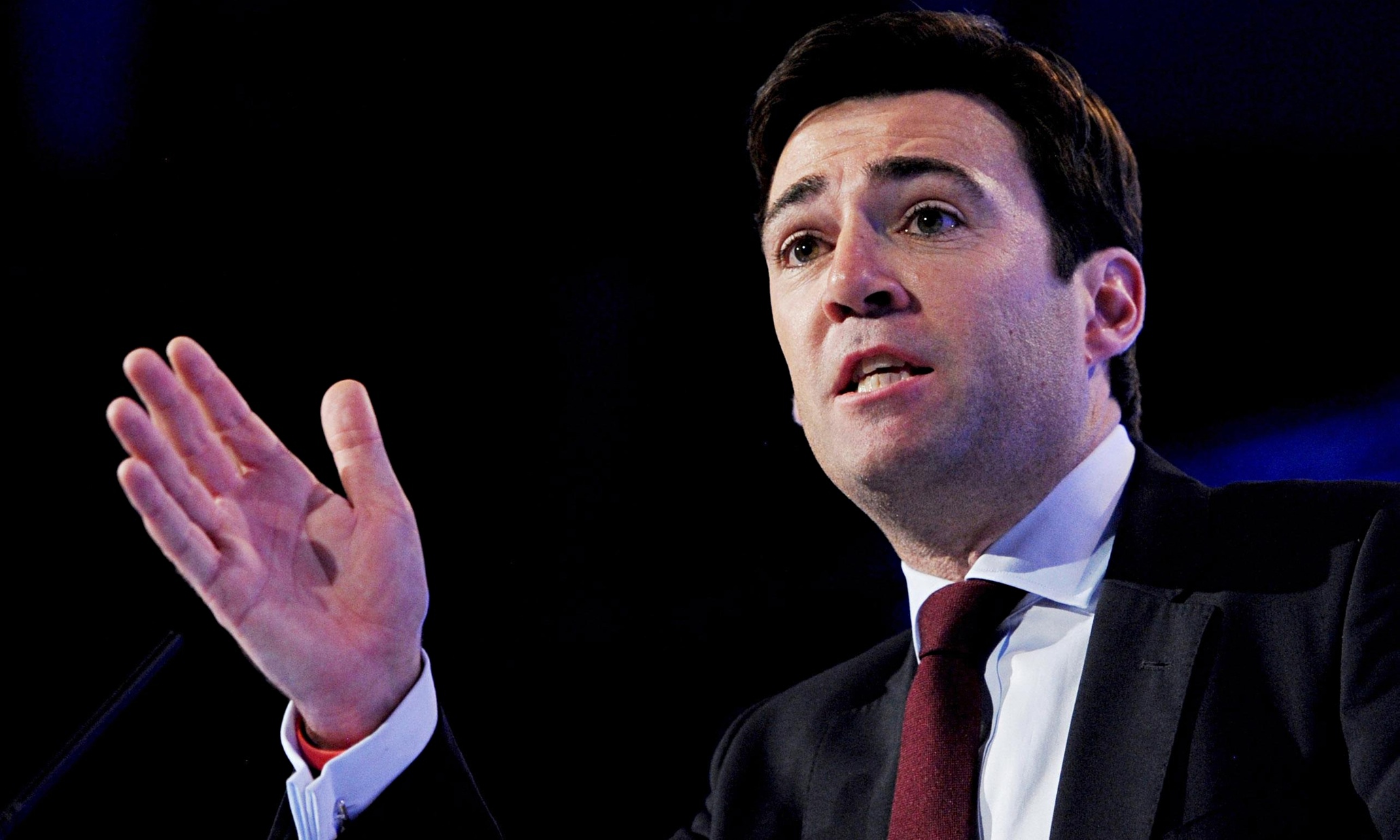 Andy Burnham emerged as the clear favourite for the Labour leadership as nominations for the candidacy opened Tuesday night.

The Shadow Health Secretary has received the greatest support from Labour MPs to become the party’s next leader, with 55 backers so far.

The contest is shaping up to be a three-way fight between Andy Burnham, Shadow Home Secretary Yvette Cooper, and Shadow Care Minister Liz Kendall. Latest Labour figures show that both have also exceeded the required 35 nominations to get on the ballet paper with 41 and 36 each.

Early indicators suggest that the other two candidates, Jeremy Corbyn and Shadow Development Secretary Mary Creagh, are increasingly unlikely to make the cut, lagging behind on 11 and 7 nominations respectively.

The details were released after the five contenders were grilled on Tuesday by 500 GMB Union members at a hustings in Dublin on subjects ranging from the welfare cap and living standards to their views on the party’s last election manifesto.

Burnham was the favoured choice of union, despite trying to distance himself from his image as the left wing option, and his warning that Labour should be careful “not to distance ourselves from the last five years” was met with approval.

Nearly a third of Labour’s 232 MPs have yet to declare their allegiance publicly, though many have revealed their affiliations and pledged support to candidates behind the scenes.

It is thought that 86 Labour MPs have yet to make up their minds on who they will support and the candidates have until nominations close on the 15th June to compete for last minute endorsements.