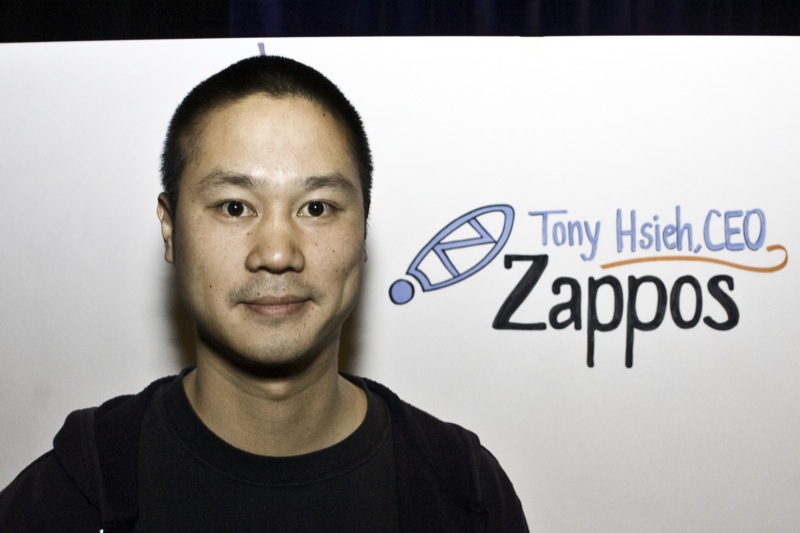 Is humble leadership best for a business’s reputation?

It’s largely expected that a leader will be an extremely well off individual, wearing expensive clothing, living in a lavish mansion and so on. However, there are a select group of leaders that don’t follow this mould, instead opting to live like the people they lead. But does this approach really help their reputation?

There has been a focus as of late on the CEO of clothing website Zappos, Tony Hsieh, who lives an extremely prudent lifestyle despite being worth $820 million. Moving out of his luxury condo last year, he now resides in a 200 square foot RV, with just enough room for him and his pet llama to live side by side.

It’s a very humble way to live for someone who could realistically afford any house that they wanted. The community element of the site is his main motivation for it, with a campsite acting as a shared living room, where people can meet and share business ideas. He also mentions how “A lot of companies talk about work-life balance. We’re more about work-life integration. At the end of the day, it’s life.”

Hsieh isn’t the only leader who operates so frugally. Former Uruguayan president Jose Mujica built a reputation as being the ‘poorest’ leader of a country in the world, although how he defines poor is vastly different to how many others would.

“I’m called ‘the poorest president’, but I don’t feel poor. Poor people are those who only work to try to keep an expensive lifestyle, and always want more and more,” he says. Largely devoting his time to promoting ideas of humanism and simpler living, Mujica was a far cry from your average nation leader.

People will often take a liking to bosses who don’t act above them, as they will often take more time to understand the needs of the people that they are leading, whether it be in business or elsewhere. However, despite Mujica’s austere lifestyle, he still found himself on the tail end of criticism from his compatriots for some of his choices whilst president – but that doesn’t take away the generally positive view that has been held of him.

Having a down to earth personality as a leader is certainly recommended as it makes you seem approachable and willing to deal with concerns at a face to face level. However modesty can only get you so far – if bad decisions are made, the affected will likely not take into account how ‘nice’ or ‘relatable’ you are. The best way to maintain a good reputation is to make wise decisions and treat your staff with respect – and having a humble mind-set to life can definitely help with that.