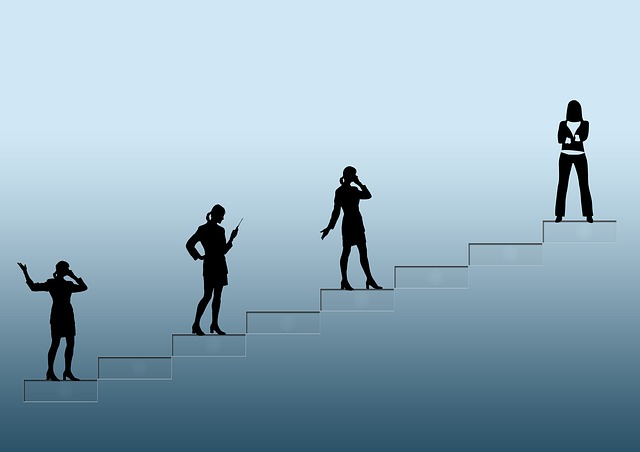 A vast majority of female professionals in the finance sector believe that they will never make it to the top level positions, according to a PwC report.

They found that many women perceive themselves as not good enough for the roles, stopping them from trying to climb the career ladder.

This is despite the fact that recent research from ‘strategy&’ – the consulting business of PwC – found that women over the age of 55 are actually the best suited candidates for strategic leadership roles.

PwC asked 8,000 women on their opinions of their professional field, and found that two thirds of them believed that they would never make it to the top. Comparatively, less than a third of men asked the same question felt the same way.

Women in their 20s and early 30s also worried that there were limited opportunities for career progression, leading to them leaving their positions.

A lack of confidence from these female professionals appears to be unfounded, however. Strategy& surveyed over 6,000 professionals and found less than 10% had the skills to succeed. These skills included resilience, a positive use of language and a good handling of previous failures.

Out of those that did have the skills, it was found that a vast majority were in fact woman over 55.

“Historically, women over the age of 55 would not have been an area of focus (for HR managers)” said Jessica Leitch of PwC, “but as the research suggests, this pool of talent might hold the key to transformation and in some cases, business survival”.

John Terry, Head of HR at PwC, backs up this idea.

“Having visible female role models at all levels of an organisation will be an important step to show employees and potential employees that leadership positions are achievable for all.”