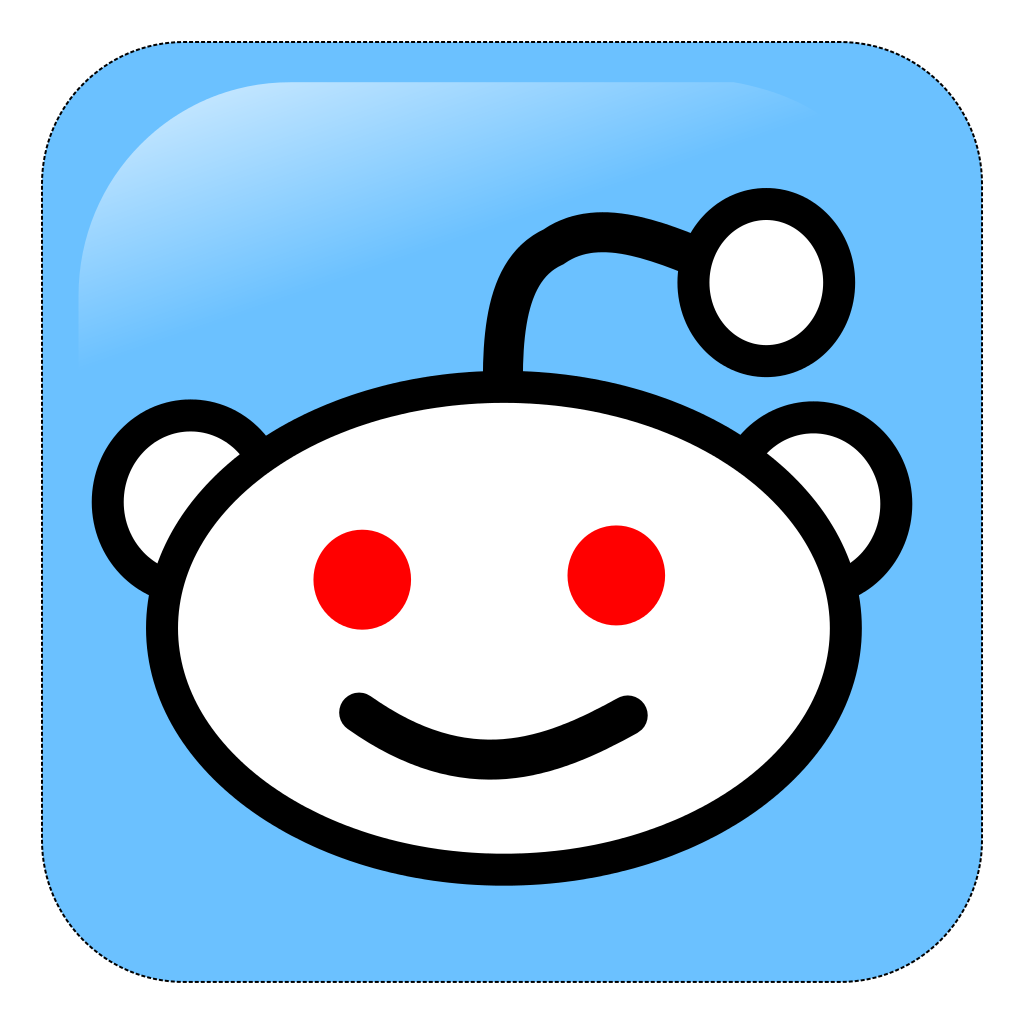 If the public have no faith in you as a leader, you’ve got a massive mountain to climb to restore the belief that you are the best suited person for the job. Reddit CEO Ellen Pao knows this all too well, with many petitioning for her to leave her post after recent problems with the website – but is there anything she can do?

The self-proclaimed “Front page of the internet“, Reddit has a loyal fan-base that posts a variety of content based on different interests – sports, music and fitness to name a few – which are known as ‘subreddits’. These forums went into lockdown over the weekend in protest to Pao’s firing of the Director of Talent Victoria Taylor.

Since then a petition has been made on Change.org to have Pao removed from her position, which has amassed over 100,000 signatures. ‘Redditors’ believe that the firing of Taylor was not only wrong but done in a secretive nature, failing to inform those who contribute regularly to the website for free. Whatever the case, it doesn’t look good for Pao.

So what does she need to do? Well – simply put – not what she’s currently doing. Playing down the furore, Pao was quoted as saying that “most virulent detractors on the site are a vocal minority, and that the vast majority of Reddit users are uninterested in what unfolded over the past 48 hours”.

Reddit has a huge following, there’s no doubt about that. They have 36 million user accounts, many of which probably aren’t aware of the issues that the website has been facing the past week. However, with 130,000 petition votes against her as of Sunday, it’s extremely naïve – perhaps even arrogant – to palm this off as just a “vocal minority”.

Pao has announced an apology saying that more information should have been given, but really that seems like a minimal gesture considering the amount of grievance surrounding her actions. Unless Pao fully addresses the concerns of Reddit users – and the general public as a whole – very soon, she may find that her reputation faces irreparable damage.