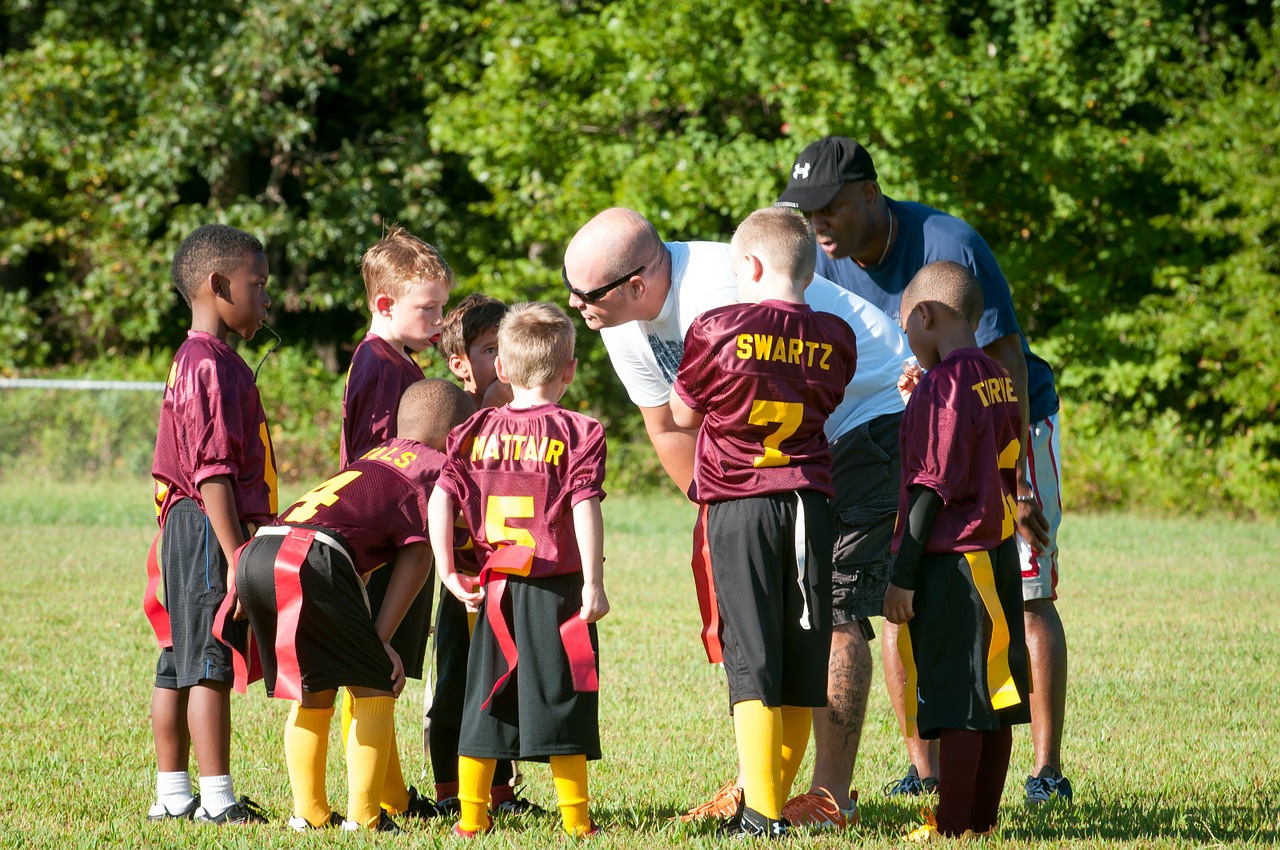 What can the sporting world teach us about leadership?

The current Rugby World Cup may seem like a trivial event, but there is actually a lot that can be learnt in business from the world of sport. Ideas of leadership, teamwork and sharing common goals are prevalent in sport, so leaders can look to the on-going World Cup as a prime example of how to (or indeed how not to) lead a team.

Japan’s win over South Africa exemplifies the usefulness of great teamwork. Japan were without a doubt the minnows against the two-time world champions, but in one of the biggest shocks in sporting history, Japan beat the Springboks 34-32 to shake up the World Cup and the sport as a whole.

So what happened? It was reported last year that Japan head coach Eddie Jones was looking to the football field in order improve his team’s chances in the tournament, and had consulted the help of highly successful Bayern Munich manager Pep Guardiola to see what aspect of the ‘beautiful game’ could be taken into rugby. Clearly it worked –leaders that expand out of their comfort zone can learn things that no one in their sector has thought of before.

David Nish of Standard Life is a prime example of someone doing this in business. As the new CEO of the insurance and pensions company knew that he had to do something different to solidify himself as leader in the company. So he decided to consult Niall FitzGerald, the former chairman of healthcare company Unilever, to see what he needed to do to take Standard Life to the next level. The companies had little in common, but by sharing knowledge Standard Life went on to report a “sharp rise in operating profit”, with a 19% increase in profits over the course of 2014.

Being able to lead a team is another key trait in sport that can be transferred over to the business world. In sports there are often ‘larger than life’ personalities who develop egos, but if they cannot work together they will suffer as a result. The Welsh national football team, for example, are largely made of players who wouldn’t be deemed ‘world class’ (which the exception of Gareth Bale). However through teamwork they have shot up the world rankings, placing above world renowned teams like Spain, England and Italy.

It’s no wonder then that businesses are keen to promote themselves as a ‘team’. Caterpillar, for example, define themselves by saying that they “work as one”, whilst HP strive for results through teamwork, stating that they “effectively collaborate, always looking for more efficient ways to serve our customers”. Bosses that can create an atmosphere where people want to help others, and work together for a common goal, will have a lot more success with their business than those with staff who try to go it alone.

To some, sport may seem trivial – just a form of entertainment for evenings and weekends, but scratch a little deeper and you can find transferable ideals between the sporting and the corporate world. If business leaders can utilise ideas such as thinking outside of the box, or having a good team ethic, then there is no reason for them to not move leaps and bounds ahead of the competition.