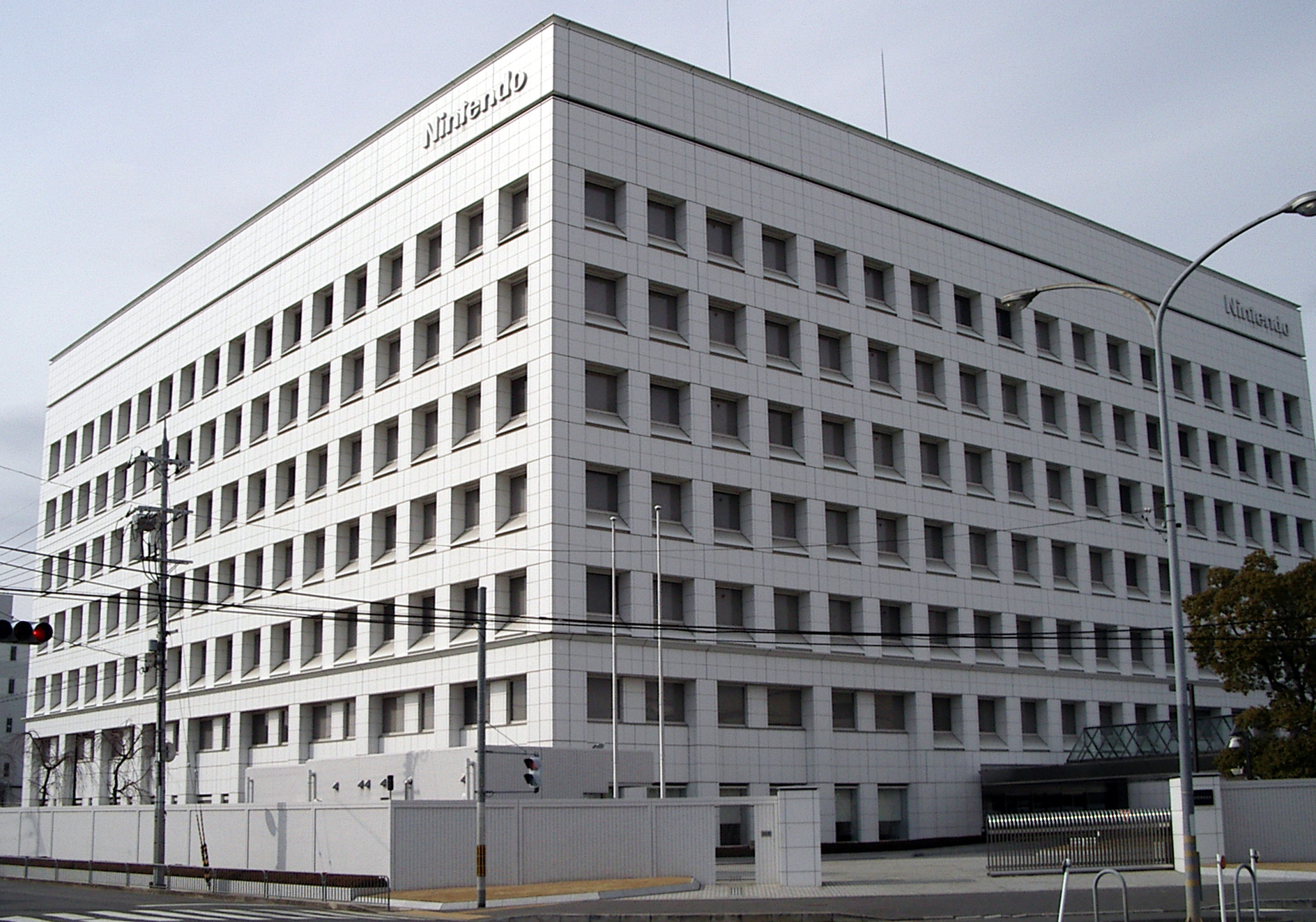 How do you deal with a sudden CEO change?

It’s something that no one wishes to happen, but unfortunately it’s something that has to be prepared for. The recent death of Nintendo Chief Executive and brainchild of the Wii console system, Satoru Iwata, sent shockwaves through the company and the video games industry as a whole. But what does a company do if their leader suddenly departs from a company?

Iwata was only 55 at the time of his passing, yet had already left a legacy at the Japanese company. He initially worked as a programmer before becoming Nintendo’s CEO in 2002. He helped create a new niche for Nintendo within the casual gaming market, producing the motion-control console, the Wii, as well as the highly popular DS handheld system.

His history as a programmer meant that he had a unique role as a leader – his knowledge in the technical side of the industry meant he was extremely well liked by his staff and the public alike. His popularity was reflected in his success, with the Wii selling six million copies in four months and Iwata breaking into the ‘top 30 CEOs’ list back in 2007.

Nintendo will now have the unenviable task of finding a replacement for Iwata. It was only recently that Twitter was left in a crisis after Dick Costolo stepped down, and Ellen Pao recently had to step down as CEO of Reddit, after a user revolt saw over 200,000 people sign a petition to remove her from her post. We spoke of how she needed to take drastic action to restore her reputation but it was too little, too late.

The best way to cope with sudden departures like this is to prepare for the worst. Many CEOs may be reluctant to do this, as it suggests that they are fallible. But if a CEO can appreciate that there’s always a chance they might not leave how they expect, the company can move on quicker should that be the case.

Having a succession strategy is also paramount. There may not always be one definite successor in the pipeline, but if there are a couple of executives that could feasibly work in an interim capacity whilst a new leader is found, the company will be in a far better situation than if they don’t.

We’d also suggest having a strong media team within the company. Promoting your business and engaging with media should be a key priority anyway, but when a high profile CEO leaves abruptly, the world will want to know what’s going on. Speculation, which may often be false, will have to be dealt with quickly or else the company’s reputation may suffer as a result.

Do you have any tips that we missed? What companies have dealt with sudden executive changes well and vice versa? Let us know on Twitter and LinkedIn.