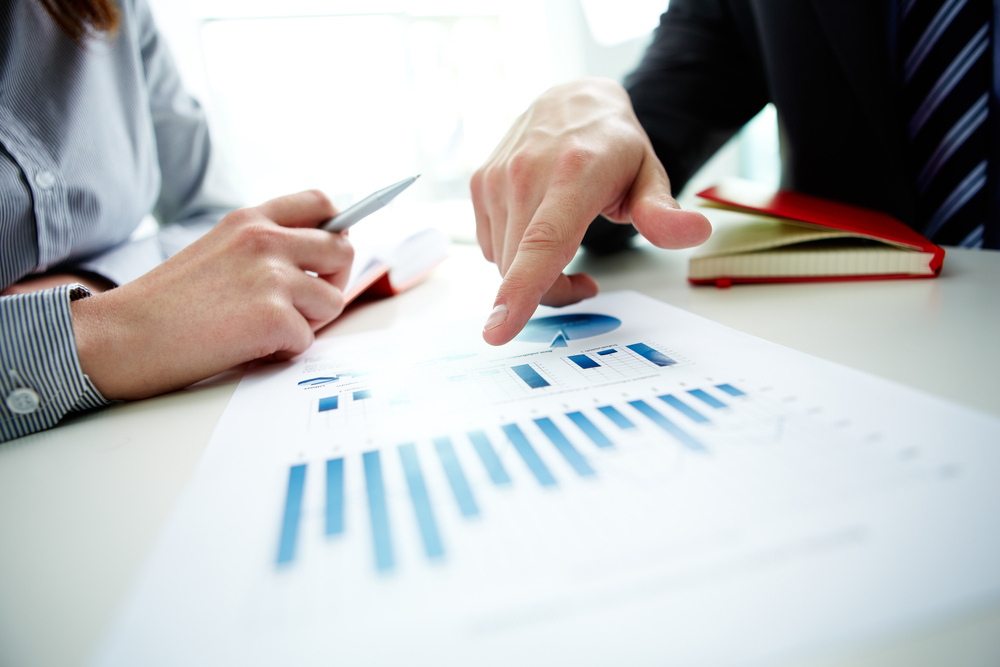 Is poor leadership becoming all too common?

Despite the fact that there is a wealth of executive talent within the business industry, there appears to be a concerning trend of people without the skills and expertise being required to fulfill leadership roles. With major management upheavals at international organisations such as FIFA and the BBC over the past few years, is poor leadership really becoming a concerning trend?

Immoral leadership has been a key theme in recent media, in particular the Jimmy Savile scandal in 2012. This crisis within the BBC led to a major management shake-up. The BBC was accused of being “completely incapable” of dealing with the scandal, with a “lack of leadership from senior executives” to blame. George Entwistle, Director General at the time, ended up resigning from his post less than two months after he started, deciding “the honourable thing to do is to step down from the post of director general.” [source]

More recently in the news has been the crisis at FIFA, which we’ve analysed in more detail here. Despite being re-elected as President of FIFA, Sepp Blatter later decided to step down from his position, due to ongoing criticisms of bribery and corruption aimed at him. Many other high-ranking officials in the organisation were also arrested for similar reasons in the same week, leaving the upper echelon of FIFA with a huge talent deficit that needs to be addressed urgently.

Despite being two completely different organisations, the issues they have faced are exactly the same. Management change is a necessary thing for businesses to move with the times, but when these executives are essentially being hounded out of their jobs, it makes us wonder why such an inept management structures are continuing to operate.

To add to this, research from HR consultancy firm Towers Watson last year found that around 25% of UK workers had no confidence in their senior leaders. Also worryingly was that less than half of the 1,863 respondents thought that their bosses inspired them to give their best work, and over half didn’t believe the information they received from their management team.

A good leader (and management team) needs to install a sense of trust in both their employees and the general public if they want to avoid the pitfalls of FIFA and the BBC. Finding the right candidate isn’t always an easy task, but if they can provide a transparent management structure, utilizing their executive credentials, there is no reason for the business not to prosper.