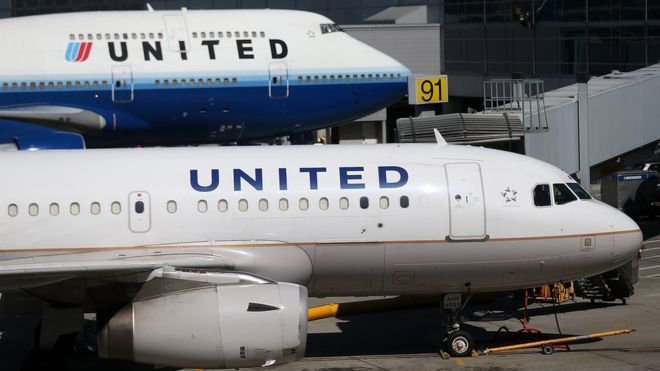 Abrupt management changes are never beneficial in the business world and no one knows this better than United Airlines this week.  The global service, one of the largest of its kind in the world, now finds itself without CEO Jeff Smisek who was forced to resign Tuesday afternoon due to accusations of corruption. But what will the sudden departure mean for the company?

Smisek, who was both chief executive and chairman of the company, relinquished his position of five years after claims from a New York Times journalist that he had been in favour with senior officials at the Port Authority of New York and New Jersey. The deal, which apparently included running loss-making flights to South Carolina in order to benefit the head of the authority, was later picked up on by the federal investigation, leading to Smisek’s departure.

We’ve spoke before about having a succession strategy and also how to deal with a sudden management change – and to give United Airlines credit they’ve done both well. They have already appointed a new CEO in Oscar Munoz, who had prior experience on the board with United Airlines which suggests that the company has planned for unforeseen circumstances in advance and been willing to proactively seek new executive candidates well before they are needed.

However this doesn’t mean that United Airlines are now in the clear. Both the airline and the Port Authority will have to do all that they can to restore their tarnished reputation – after all, allegations of corruption and bribery are not easy to shake off (look at FIFA, for example).

Munoz does not have an enviable task, however if he can steer his company back into the favour of the public, then he will be more than justifying his position as the chief of the international organisation.